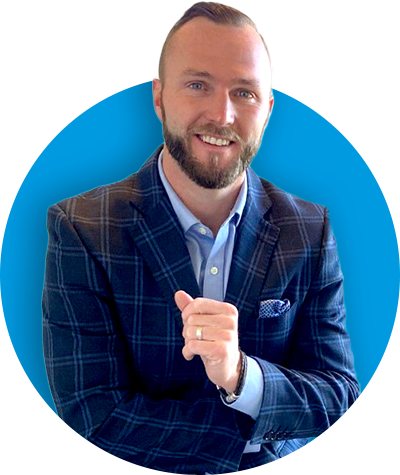 Zach is an 11-year sales performance executive with a passion for improvement. He believes success comes from implementing the right habits from the start to establish a winning culture through effective communication, consistent development, and by simplifying the complexities for businesses & their people. Leading people since he was only 22 years old, as an internet director for the #1 store in the state, he & his team reported selling almost 60% of the entire stores business. Accomplished a personal goal of his, and became a GSM at only 24 where he led a store to the #1 fastest growing dealership in the nation for Honda in 2016’. At just 27 years old became a GM of a 65 million dollar operation where he took his location to the #1 store in both volume and net profit  of a dealer group of over 150 locations nationwide. Zach is a proven leader that doesn’t just want to be good, he is obsessed with the being the best. 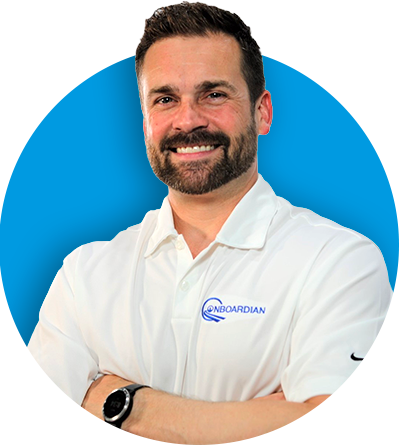 With two decades in the software industry, Justin knows the importance of onboarding and training employees to set them up for success. Before co-founding Onboardian, Justin spent over 14 years in eLearning developing state of the art training systems for higher education companies and corporations. Justin is always learning and enjoys keeping up with the latest technologies.
‍
In his spare time, Justin coaches youth soccer and basketball. He also enjoys running, camping, and craft beer.